Tyres and wheels
McGard special screws, bolts and other accessories 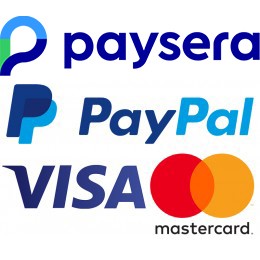 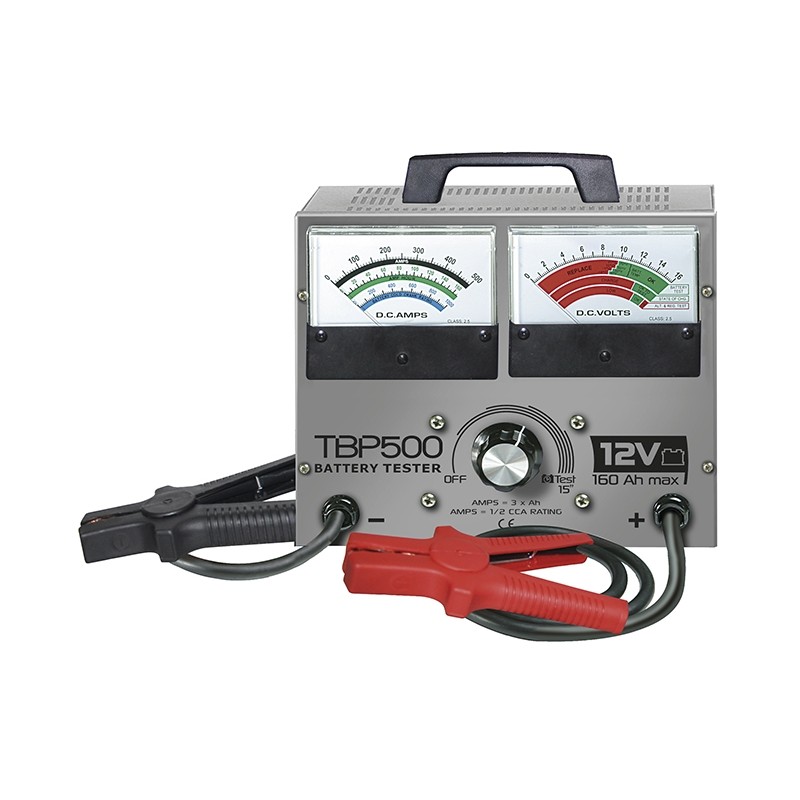